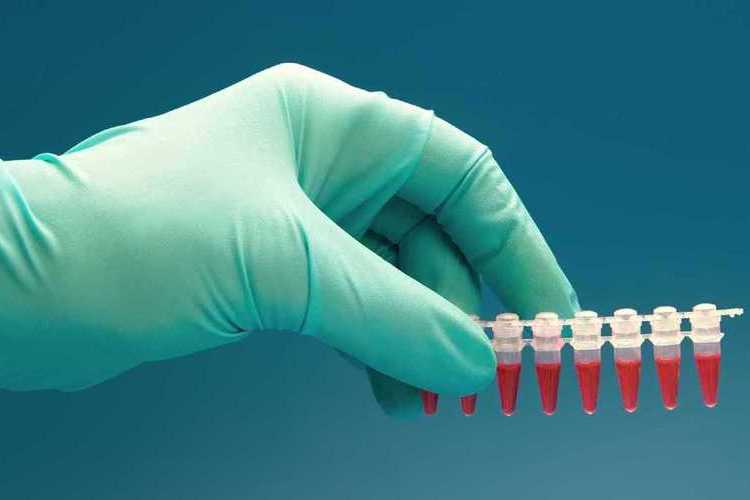 Getting to Know the Nano World

Nanotechnology has been gaining wider recognition and is continuously growing in recent years. The Nobel prize 2016 in chemistry was awarded in this field for the creation of world´s smallest machine. In 2017 researchers from Ohio State University developed a nanochip that can heal injuries with just one touch. These are just a glimpse of how incredible this technology is. Before going further, let´s focus on what nanotechnology (nanotech) is.

The United States National Nanotechnology Initiative (NNI) defined nanotechnology as science, engineering, and technology conducted at the nanoscale, which is about 1 to 100 nanometers. In metric scale, a nanometer is equal to one billionth of a meter. As an illustration, it´s like comparing the size of a marble to the size of earth. In other words, nanotech is all about working with incredibly small things.

Without noticing, we use a lot of nanotechnology products in daily life, such as Liquid Crystal Display (LCD) screen at home sunscreen to name a few. Named only 30 years ago by Professor Norio Taniguchi, the application of nanotech is endless.

Materials structure created by this technology can be tailored to specific needs (lightweight, stronger, more reactive, and many more). Potentially, nanomaterial can be used to create a lighter vehicle. In environmental sector, nanotechnology shows promising potential as a detector for impurities in water and to clean industrial water from pollutant.

Big cosmetic brands use various nanotech for their products (hair products, sunscreen, moisturizer and anti-aging cream). In fact, French cosmetics giant, L’Oreal was one of USA´s biggest patent holder for nanotech. Nanoparticle in sunscreen acts as a filter for the UV light. In addition, it also has a superb ability in delivering the essential ingredients to the target cell, enhancing the product effectiveness.

Nanotechnology is even more important for the medical field, especially for cancer treatment. Everyone knows how ineffective chemotherapy is due to the fact that it also damages the healthy cell. Nanoparticles can be used for an effective drug delivery. Due to its small size, nanoparticles are taken up by cells more easily. Furthermore, small particles have larger surface areas, thus increasing its reactivity. Hence it is widely studied to create less toxic cancer treatment and therapy.

Researchers at Arizona State University have already managed to create a nano-sized robot (nanobot) to cure a tumor in mammals. The nanobot is not made of metal like normal robots, instead, it is made of tiny DNA fragments. With a modification of the DNA fragments, the nanobot is able to target the cancerous cell specifically.

Wearable biosensors are another promising application of nanotechnology. A company called Profusa demonstrated a wearable biointegrated sensors called Lumee. This little device on your skin allows continuous monitoring of your body´s chemistry, an improvement from the standard fitness tracker. This also allows doctors and physicians to monitor your health continuously. Further development of these sensors will definitely have a tremendous improvement in early detection of diseases.

A Match Made in Heaven – Nanotechnology and 3D printer

3D printer, another rising star in technology, is now often used in combination with nanotech to fabricate objects with various geometry in nanoscale. There is even a company called Nanoscribe that specializes in nanoscale 3D printers. Hamburg government also invest 30 million € in nanotech and 3D printing, which signifies the importance of the two fields.

The combination of nanotechnology and 3D printing is evident in the case of bioprinting. Biomedical Research Institute of La Paz Hospital in Spain is combining 3D printing and nanotech to print human cornea using stem cells.

Nanotech intervention with 3D bioprinting is also important for the bioink. The currently used bioink is mostly made of water and jelly-like, hence it´s lacking the structural strength of normal 3D printed objects. Fortunately, nanoengineered bioink, made by a group at Texas A&M University, shows a promising result for a stronger bioink.

While it seems like a science fiction, looking at rapid development in nanotechnology and 3D printing, it might not take long until scientist makes organ printing reality! Solmeglas believes in research and innovation for a better world. Our new products and expert service teams for nanotechnology are always ready to be part of your project!