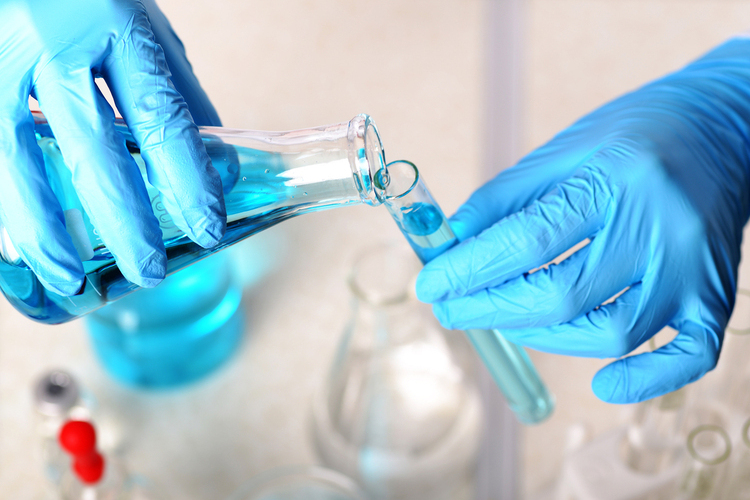 What is Precision Medicine?

Precision medicine does not mean tailoring a specific medical treatment or creating a new drug to a specific patient with a specific disease. It is rather a type of approach that allows scientists to create and doctors to give drugs and treatments that could target the patients based on their population or subpopulation (National Cancer Institute, 2017). This can be derived using a large-scale data of the patients’ lifestyle, clinical, genetic and biomarker information to stratify the medical treatments for patients (Koenig, et al., 2017). In other words, it is about targeting the right drugs to the right patient.

What is Breast Cancer? 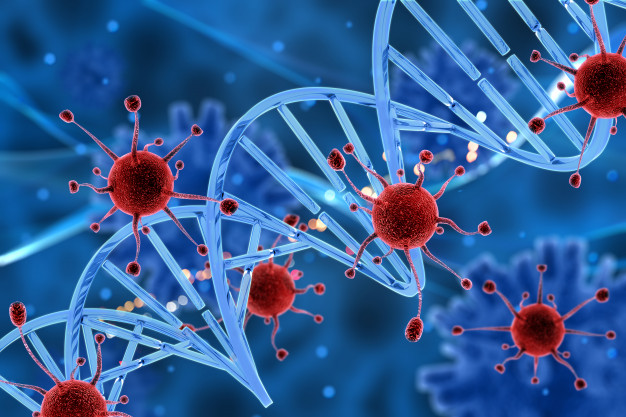 Since the 1970s, the breast cancer incidence in Spain has increased sharply despite the incidence rate is the lowest among the other European countries (Pollan, et al., 2018). According to a study, from 1985 to 2012, Spanish women aged less than 40 years had higher incidence than women ages 40 years or older (Baeyens-Fernandez, et al., 2018). However, the mortality rate of breast cancer in Spain is also the lowest in Europe according to the latest research by Cancer Research UK (The Olive Press, 2014). Spain is reported to have 11% mortality rate compared to the UK which has the highest rate of 16% (Malvezzi, et al., 2017). There is different mortality rate between different age groups among women in Spain as younger and middle-aged women showed decreasing trend while older women remain constant (Álvaro-Meca, et al., 2012).

Success and Potential of Precision Medicine

The appealing concept of precision medicine is very promising to healthcare and leads to increasing interests of the public. There have been successful cases of precision medicine treatment in breast cancer, but they haven’t been many due to major challenges in driver mutational events (Kandoth, et al., 2013) and lack of identifying every single gene driver in breast cancer (Stephens, et al., 2012). Hence, the solution to this issue is to develop a bioinformatic tools to identify driver mutations in the near future (Arnedos, et al., 2015).

Despite challenges and limitations, there are plenty of directions and measures that can be taken to further the success of this. For instance, increasing the accessibility and availability of essential data, promoting usage of genomic information in health care and developing new disease classifications (Dzau and Ginsburg, 2016). These would create a more enhanced model of precision medicine and gain a much wider trust from the public. 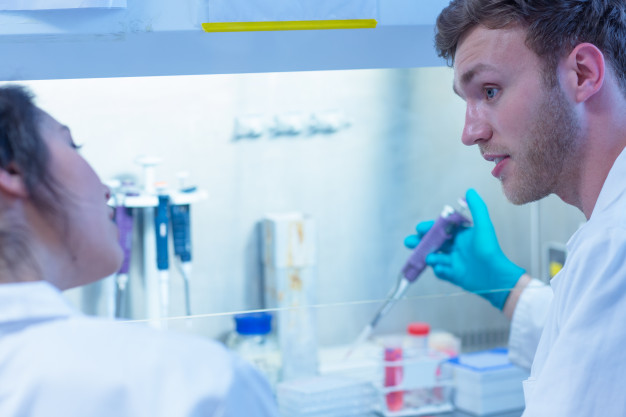 In a nutshell, precision medicine is the future not just for breast cancer but also for the entire healthcare. It has come so far in making transformative possibilities even in advanced cancer treatment. With little by little effort to collect and access to more genetic data of all the population and identifying and comprehending all cancer gene drivers, there is no doubt that precision medicine will become the ultimate beacon of hope in treating breast cancer.

Solmeglas has always been working very closely with their partners and research centres, and also facilitate all their needs in order to make the advancement in precision medicine happen. All the products supplied by Solmeglas have widely benefit the research centres in carrying out research experiments especially in identifying as many cancer genes as possible. As Solmeglas also aims to produce and supply much more advanced biotechnology products to their customers, there is no doubt that in the near future, the effort in precision medicine will become more successful.

Pollán, M., Michelena, M.J., Ardanaz, E., Izquierdo, A., Sánchez-Pérez, M.J., Torrella, A. and Breast Cancer Working Group, 2010. Breast cancer incidence in Spain before, during and after the implementation of screening programmes. Annals of oncology, 21(suppl_3), pp.iii97-iii102.