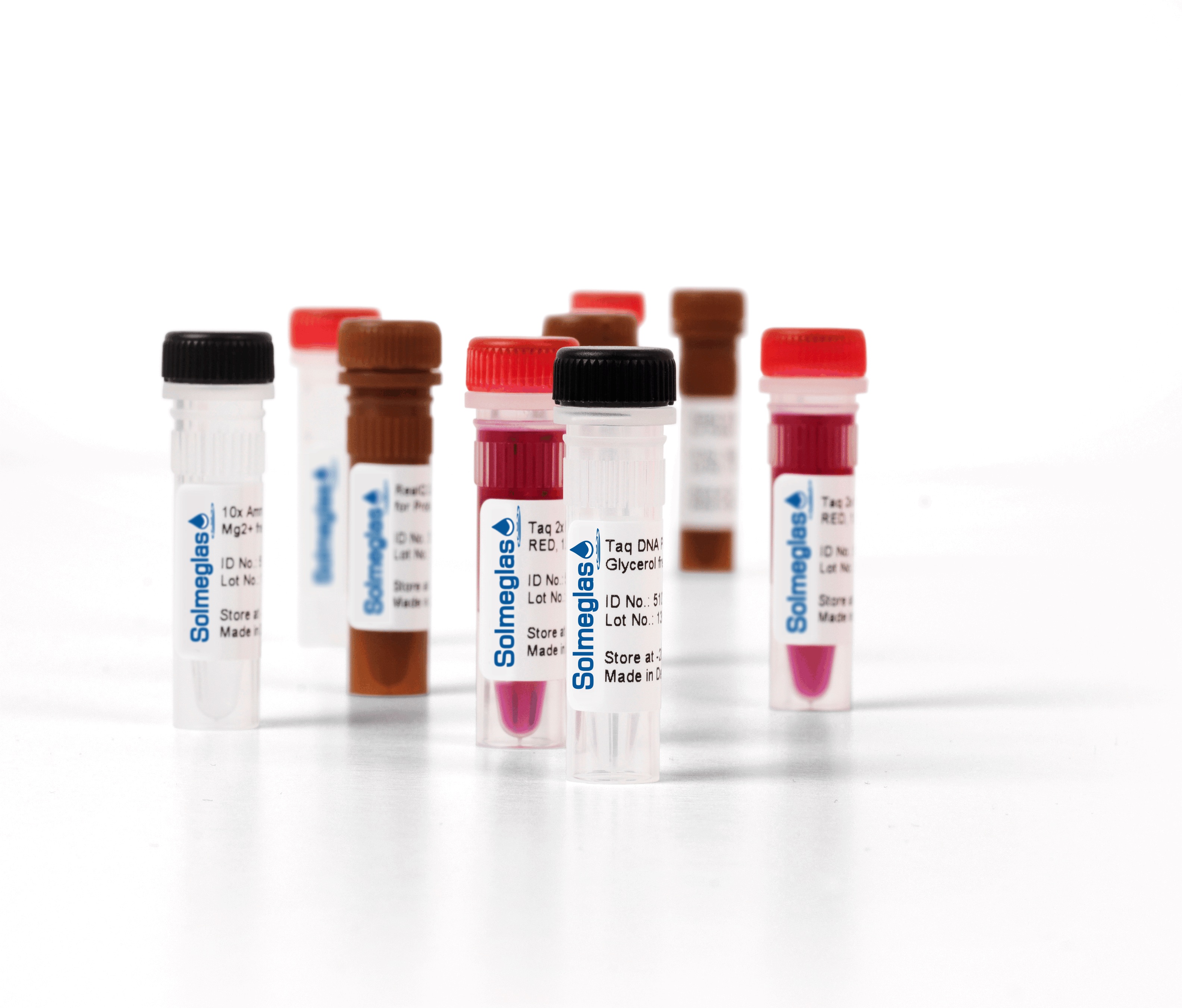 Posted at 11:22h in Biotecnología by Solmeglas Lab 0 Comments

The story behind Taq polymerase is a great one for 5 reasons, if not more.

Taq was discovered in Yellowstone National Park, USA. A place that National Geographic acknowledges appears unchanged by the passage of time. Here, creatures large and small inhabit land and water, forests and fields, all on top of a supervolcano. Scientists explain that the magma below heats water to up to 95°C, causing burning hot water to shoot out of the park’s geysers and hot springs.

2. The story of Taq and Taq polymerase has great leading characters

One of these great characters is the biologist Thomas Brock. Brock challenged the long-accepted notion that life couldn’t survive in extreme environments, such as the near-boiling water at the story’s setting. He set up a scientific research station in Yellowstone and eventually made a ground-breaking discovery: the bacteria Thermus aquaticus aka Taq. This was the first ever organism found to be able to thrive above 80°C.

3. Taq was an underdog

As with every great story, there was an unexpected setback. A lack of interest in such extreme organisms meant that the research station was closed down. Brock left a sample of the organism he’d discovered in the American Type Culture Collection, for future researchers to use…

Brock discovered Taq in the 60s. The story continues a few years later (in the 80s) with another great character. Kary Mullis, then a scientist at the Cetus Corporation, came up with a revolutionary way to amplify a few pieces of DNA in the lab into millions. This method – Polymerase Chain Reaction (PCR) – had vast potential for researchers, but optimising it wasn’t all smooth sailing. Mullis encountered an obstacle. To appreciate the significance of it, here’s an outline of the steps to PCR based on info from PCR Protocols:

After one round of PCR, your amount of DNA doubles. In order to achieve more than one round of synthesis (and get more DNA) the templates have to be denatured again.

According to scientists published in Chemistry World, the original PCR technique used DNA polymerase from E. coli bacteria. Most enzymes – including DNA polymerase from E. coli – can’t survive the high temperatures used in the denaturation step. This meant that fresh polymerase had to be added after each denaturation step. This was a burden in terms of labour and cost, so Mullis and colleagues searched for a solution.

The National Park Service recounts that when looking through through the American Type Culture Collection, Mullis came across the sample that Brock had left. The solution to their PCR problem was DNA polymerase from Taq! An enzyme that, in the mid-70s, Alice Chien published a report on for her master’s course study.

In a podcast it’s pointed out that PCR has many uses. It’s used to identify criminals, to determine paternity, to test for faulty genes, and (with a few additional steps) to diagnose viral infections like HIV.