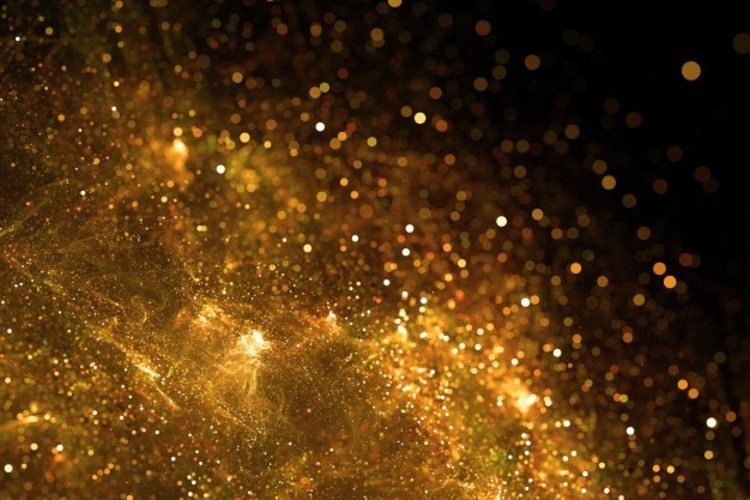 11 May The Golden Boy of Medicine : The Gold Nanoparticle

What can we do with gold? When you hear this question, pretty sure you are thinking of money or jewelry. Gold is one of the most sought elements in the world, not only because of its beauty but for innovation in the science in the form of the gold nanoparticle.

Gold nanoparticles are suspensions of gold atoms with a diameter of few nanometers (equal to a billionth of a meter) in fluid. Current advancement in nanotechnology has affected the demand for gold nanoparticles.

According to a report published by Grand View Research, The global gold nanoparticles market size was valued at USD 1.82 billion in 2016. The trend is predicted to increase exponentially and valued at USD 4.86 billion by 2020 with medical and dentistry field contribute to almost half of the market size.

Interestingly, the use of gold in medicine has been reported since ancient times. For example, traditional Chinese medicine has used gold to treat palpitations, seizures, and skin infection. In 17th, well-known British botanist, Nicholas Culpeper, published a book called Treatise of Aurum Potabile, which dedicated solely to gold nanoparticle in medicine.

The biggest challenge of drug delivery is for the drug to reach its target (e.g. the sick part of our body or cancer tumor) effectively.

Some drugs are insoluble and can quickly degrade in the bloodstream, hence do not reach the targeted area. Another problem is the difficulty to cross biological barriers such as membranes, skin and the small intestine. In an attempt to create a ´smarter´ drug, scientists from the University of Lincoln, UK are decorating gold nanoparticle with their protein of choice (the drug).

The gold nanoparticle has the ability to absorb the drug to its surface, hence increase the stability of the drug. In addition, they are small enough to cross biological barriers. These two properties of gold nanoparticle allow them to overcome the aforementioned problems. Thus, enabled the drug to reach the correct target area safely.

While there are still challenges in terms of mixing the proteins with the nanoparticles, the scientist from the University of Lincoln, UK seems to find the answer already. The perfected gold nanoparticle-based nanomedicine will be a promising prospect for the pharmaceutical company. In the future, this method can also potentially be applied to biosensors and diagnostic tools.

A team of Researchers at University of Queensland´s Australian Institute for Bioengineering and Nanotechnology (UQ´s AIBN) has developed a more accurate prognosis tool using gold nanoparticle for cancer treatment progress. To predict whether cancer will spread to other parts of the body, we look at the circulating tumor cells (CTC) in the bloodstreams.

To find CTC, we have to look at certain proteins at CTC surface. The problem is, each cancer has unique CTCs and there also different types of proteins at CTC itself. As a result, the conventional method is very time-consuming.

As we mentioned before, gold nanoparticles are able to effectively bind to different proteins. These nanoparticles emit a unique signal when hit with laser light, and this signal changes when it encounters and binds to CTC.

While it is not a cure for cancer, this nanotechnology can predict whether the effectiveness of the treatment for the patient before it´s too late.

3. Gold Nanoparticle As a Cure for Blindness

A light has finally come for sight restoration. Scientists from Fudan University in Shanghai, China has successfully restored the sight of blind mice using gold nanoparticle-decorated titanium nanowire. The details can be read in the journal Nature Communications.

The nanowire was positioned in the place of rod and cone photoreceptor cells at the back of the mice retinas. The nanoparticle then generates a small voltage when hit by light. It will then prompt a response from neurons, just like normal visual system. More importantly, unlike most eye prosthetic, this technique does not require additional micro-electronic gadgets.

While it is still in early stage and has not been tested on human, this innovation shows great promises for sight restoration.

To conclude, all of these medical innovations involving gold nanoparticles are still in developing stages. But they all have a great prospect. We are confident that scientist can realize these with continuous hard work and support from the community.

Solmeglas are here to provide scientists with gold nanoparticle for their research. We also provide expert services when you need advice for your research.