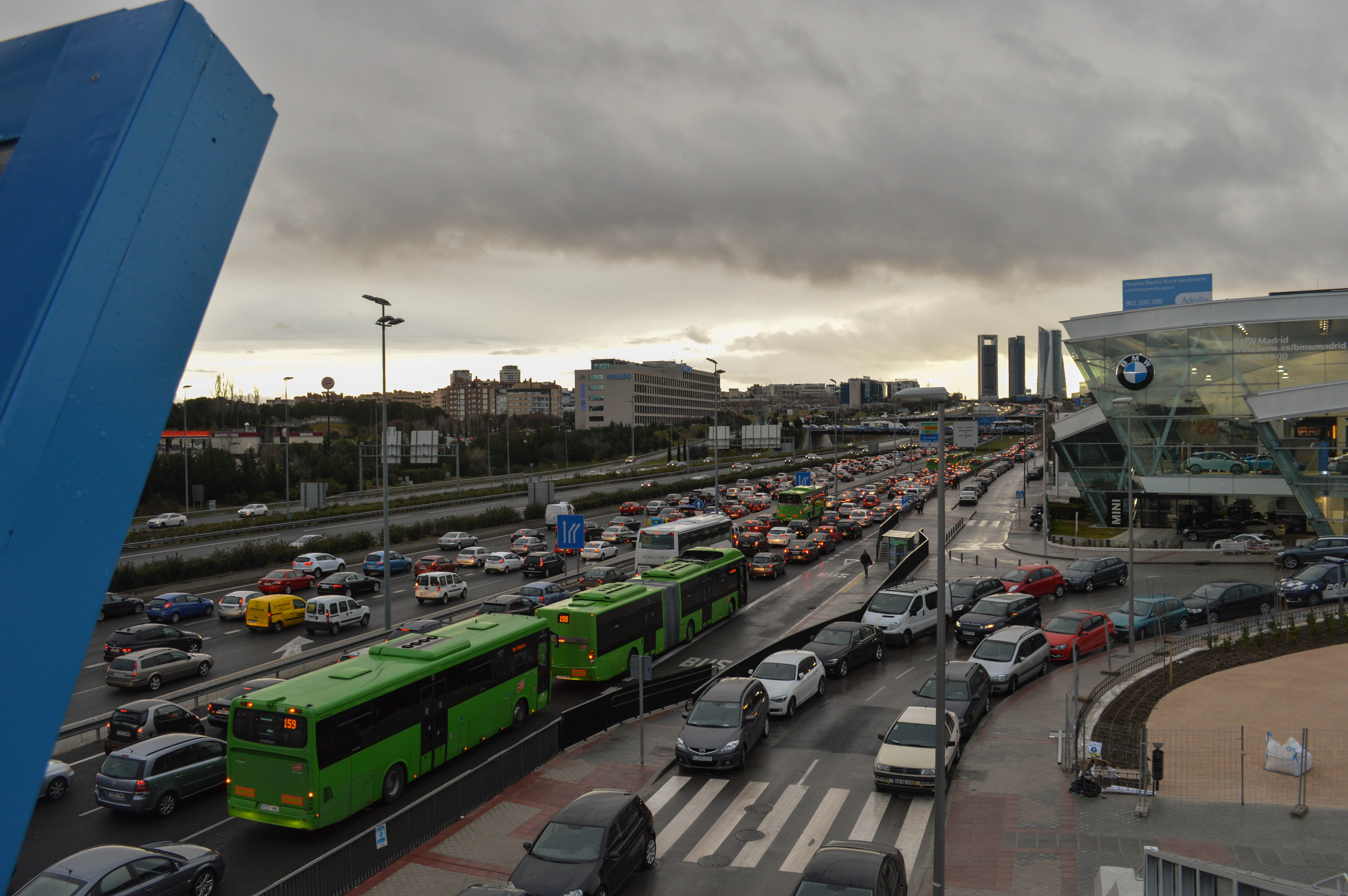 In November 2019 authorities in New Delhi declared a public health emergency in response to dangerous levels of air pollution. One of their reactive measures was to temporarily only allow private vehicles on city roads on alternate days, depending on whether license plates ended in odd or even numbers.

It could be considered common knowledge that power generation and so-called “industrial facilities” (mines, oil refineries, manufacturing factories) are major contributors. The public are arguably becoming more and more aware that activities as mundane and as frequent as cooking and driving can be major sources of outdoor air pollution, depending on the fuel source.

Air pollution has a negative impact on not just the environment but our health as well, further driving the need to reduce harmful emissions.

According to The British Heart Foundation air pollution increases the risk of blood clots, and in turn heart attacks and strokes, by damaging blood vessels.

The fact remains that in order to reduce air pollution, sources in various sectors would have to be targeted.

Considering that congestion and traffic-related pollution are often the largest contributors to air pollution in cities , it makes sense that the transport sector is a frequent target of government intervention aimed at curbing pollution.

Long-term initiatives currently in place include the Congestion Charge in London and Hoy No Circula in Mexico City. The former is a fee for driving within a specified zone during certain weekday hours while the latter bans city center access by license plate.

Deciding on which intervention to administer requires the consideration of factors that will impact the success of the chosen intervention (s). These factors may vary by region.

Many cities have set up low emission zones, where certain vehicles are prohibited from entering specified areas, in order to reduce pollution.

The effectiveness of various traffic regulations is governed by many factors. The need for improved air quality will no doubt see more cities worldwide adopting a variety of policies or modifying existing policies concerning their transport sectors in order to reduce outdoor air pollution.